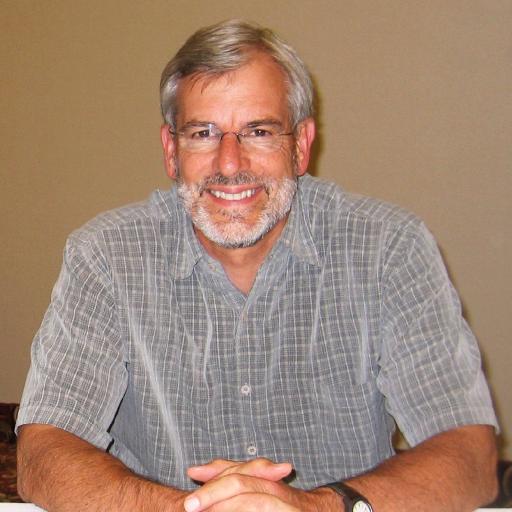 On August 8, I participated in a half-day brainstorm of 23 self-direction (SD) advocates from 9 countries. It was the first time I’d ever been part of a conversation about what’s happening in self-direction around the world.  I began to get a sense of the potential for a Global Self-Direction Community. Here are a few takeaways:

In Australia, the enabling legislation in the NDIS (National Disability Insurance Scheme) sounds very progressive but they tried to grow from zero to 460,000 people nationwide in two years - that was way too ambitious and there are lots of implementation problems

Worldwide Key Issues, Concerns and Questions raised by the Group

__________________________
*in the context of self-direction, I took this to mean that it would be a mistake to assume that all the supports and services people might need will automatically be available in the marketplace - this is especially a problem in rural areas