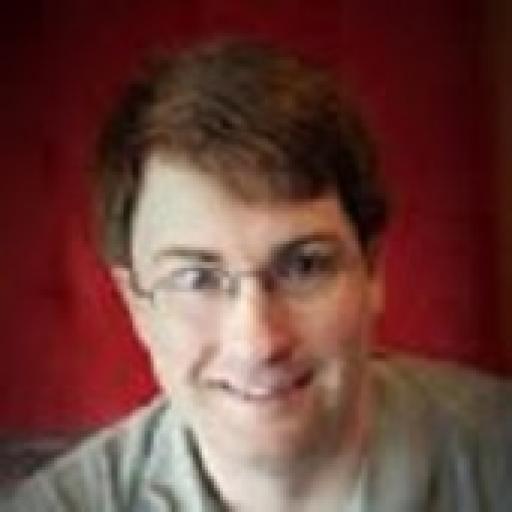 Celebration of the ADA Anniversary on ADA Live! 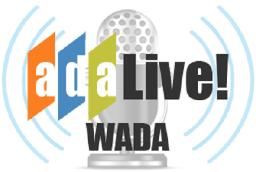 ADA Live! is a free monthly show broadcast nationally on the internet. Ask questions and learn about your rights and responsibilities under the Americans with Disabilities Act (ADA). Leaders in the field will share their knowledge, experience and successful strategies that increase the participation of persons with disabilities in communities and businesses.

The next guest is Sen. Tom Harkin.

The anniversary is July 26.

Episode 70: Celebration of the ADA Anniversary - a conversation with Senator Tom Harkin

Submit your questions for: Celebration of the ADA Anniversary - a conversation with Senator Tom Harkin

The Honorable Tom Harkin - former Senator and Congressman, veteran, author, attorney, and chief sponsor of the Americans with Disabilities Act of 1990 (ADA), will be the featured guest on the July 3, 2019 broadcast of the ADA Live!, a podcast produced by the Syracuse University Burton Blatt Institute (BBI) |  Southeast ADA Center. University Professor Peter Blanck, Chairman of BBI, will interview Sen. Harkin in celebration of the 29th anniversary of this historic civil rights legislation.

Considered the "Emancipation Proclamation for people with disabilities," the ADA changed the landscape of America by prohibiting discrimination against people with disabilities in all aspects of public life, including employment, schools, transportation, local government programs, and places of public accommodation. To preserve the intent of the ADA after court rulings weakened its standards, Harkin and former Senator Orrin Hatch introduced the ADA Amendments Act to ensure continuing protections from discrimination for all Americans with disabilities. It was signed into law in 2008.

In the podcast, Harkin will discuss how the ADA legislation came about, its impact over the last 29 years, and the future of civil rights protections for the more than 60 million people with disabilities living in the United States.